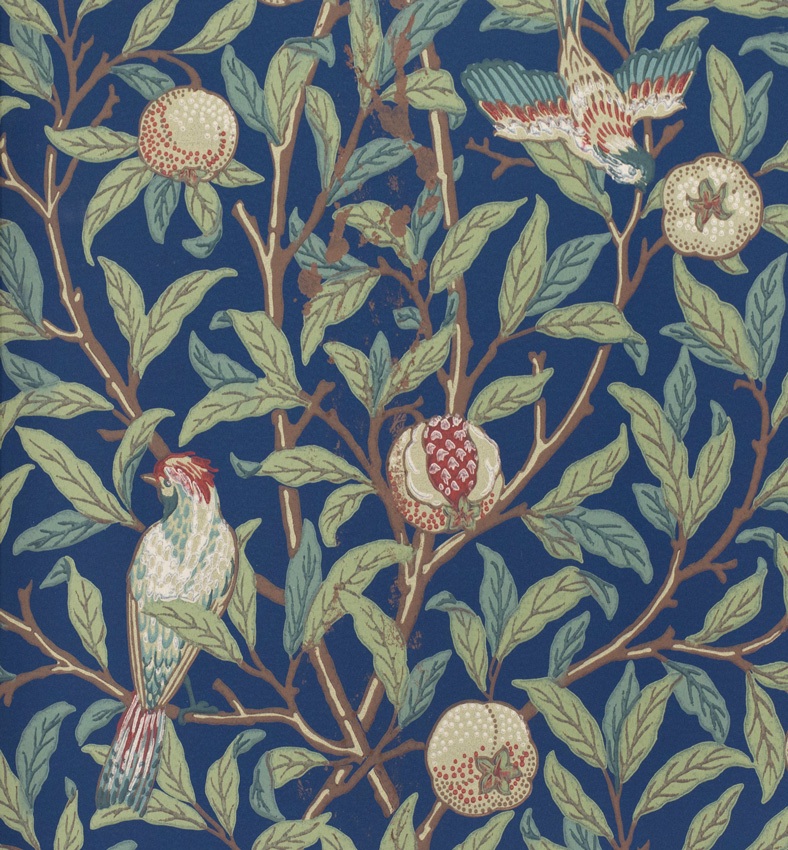 Halfway along Stoke Newington Church Street is a rift. A lost world of leaf, iron and stone; a crouching, brooding interruption to the row of high-end bakeries, fashionable cafes and designer home-ware shops:

One of the ‘Magnificent Seven’ garden cemeteries built when Victorian London was too full of the dead, Abney Park’s garden element has, over the years, assumed feral dominion over the dwindling numbers of burials. The graveyard’s dark, knotted pathways and ivy-ridden desire lines have acquired a reputation for danger. 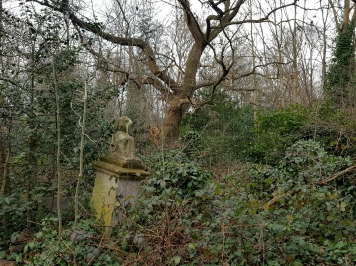 Recent council ‘clean-up’ operations have tried to address this. But, when it comes to the advanced woodland ecology at least, the authorities are fighting a losing battle.

Beneath the wild-turned trees that spread in every direction from the ruined chapel at the cemetery’s heart, worried by creepers, slowly crushed by roots, lie forgotten numbers of graves.

One of them, maybe, belongs to one Alice Mayhew. If so – and if you could find the 19th Century headstone – it would tell you that Alice was 6 years old when she died.

It would be half right.

Alice’s father, William Mayhew, was a prominent local Methodist and businessman. When he announced, in October 1882, that his daughter had died, and that she had been quietly buried in a secret location, his status may have accounted for how little further investigation took place. But it also meant that the people of Stoke Newington were quick to fill the gaps with rumours.

That the child had been buried in Abney Park was just one. Some said she had never left the large, sprawling house. She was still there somewhere – dead or alive, depending on the teller.

Another, persistent rumour, that seemed to have the weight of having originated with the house-staff, was that Alice hadn’t died at all, but disappeared – unaccountably – from under the family’s nose.

But the story which took hold among the community was that what had killed Alice was arsenic in the nursery wallpaper.

The use of arsenic to fix colouring in wallpaper dates to the 18th Century. Most manufacturers had ceased the practice by the 1880s. But the dangers had been known – and arsenic-free wallpaper been marketed – for decades before that.

From birth, Alice was a sickly child. While there were days spent wandering through nearby Clissold Park, she spent much of her short life in the nursery and bedroom – both, it was said, plastered with bright, colourful, poisonous wallpaper.

Arsenic’s ability to attack respiratory functions proved too much for the already weak child. The father – so goes the tale – ashamed to have aided his daughter’s death in such a preventable manner, had quickly buried the body.

Now, diaries have come to light which cast a different light on these rumours, and suggest a related, but less straightforward answer to the mystery.

Alice’s walks, her diet, her degrees of illness are all recorded in meticulous detail, in a loving mother’s hand. But where the diaries become relevant to PoL’s field of interest is in their accounts of Elizabeth’s conversations with her daughter, and especially those involving the girl’s vivid imagination.

“She delighted me again with her talk of the birds. Such an imaginative little soul. It is the wallpaper, you see. With its darling design of birds in a tree, it has of late quite enchanted Alice”.

Alice speaks more and more of ‘playing’ with the birds depicted on her nursery wall, telling her mother how they fly into the nursery and perch on the furniture when Alice is alone.

A ‘darling design of birds in a tree’ is the only description we get of the wallpaper, except for a reference to William having proudly chosen the “gaily coloured” paper when Alice was still a baby.

The birds take an increasing hold on the six year old. Alice dreams about the birds, chatters away to them when she thinks nobody can hear, talks to her mother of nothing else and begins to complain of her once-cherished walks outside, pining for the nursery as soon as she leaves the house.

“This business of the ‘birds in the wall’ has become an unhealthy obsession. In truth, it is quite distressing. Not only does Alice talk to the birds, she tells me, with great sincerity, that they talk back. ‘Not with our words, Mama. But they talk to me'”

At the same time, Elizabeth recounts a decline in Alice’s health.

“William thinks me most childish but I am sure the thing to make Alice well again is to paste over those god-forsaken birds. It’s hard for a mother to say, but, she frightens me. My daughter frightens me. She is now in constant, whispering communion with the creatures, and becomes secretive and irritable if I dare to ask what they speak of. And she has turned on me. ‘I don’t like it here’, she says. ‘I don’t like you. I want to play with the birds in the wall'”.

Eventually, however, Elizabeth got her way in having the walls repapered, and Alice’s health did improve. For Elizabeth, it marked an upturn in the family’s fortunes: “My happy, interested little girl has returned”.

But we know that’s not the end of the story.

The Mayhew house is no longer there. Like much of the area’s grand and outdated Victorian housing stock, it was swept away in the post-war rush to provide social housing.

So we return to Abney Park Cemetery.

A little hut by the main entrance houses the Trust volunteers. The stories accumulated in the Park’s 180-year history need tellers. But the Trust also maintains the Park. Lately, their council-aided efforts have made a visible difference. The new, sparklier Abney Park is good news for many, bad news perhaps for cruisers, the jobless homeless, and others for whom the park offered a rare secluded space.

But Abney Park can still keep a secret.

Deep into the graveyard, at the turning of a path which seems to tunnel further than we feel the edge of the Park should be, two parakeets swoop overhead: a squawking apparition of green that cuts the grey January afternoon.

The final diary entry of Elizabeth Mayhew recounts in cold, dead prose how, shortly before dawn, she had been awoken by a strange nightmare, a flutter of wings. She runs down the corridor to her daughter’s room. The bed is empty, so she runs to the nursery.

The nursery is empty, too, dead still in the gathering light. Down the middle of the new, striped-blue nursery wall is a large tear, frayed at the edges as if claws have made it. Beyond is a world of leafy, bird-less trees.